Ok, if you haven’t watched PLL then don’t click below we will put a little Read more button here and if you carry on even though we told you not to then that that is totally your fault.

There is so much to this episode and it only makes sense that we try and make sense of it all. The hastings family tree is fucked up … we’ve tried to make a family tree but like even we don’t know if we are right, but here is a recap

So with all that outlined Spencer is Mellissa’s half sister, CeeCee’s real sister. CeeCee is not Alison’s sister but is her cousin. Spencer is Alison’s half-sister and cousin, we are not 100% sure who CeeCee’s biological father is so we are just going to leave her as Alison’s cousin and spencers half sister but there is every possibility that Cee Cee is spencers biological sister and that just complicates everything.

Confused … we are too but it was an amazing and sad episode. We’ve outlined the main points, the questions that we want answering and what we want to happen. We will go back over the last ten episodes and continue to add our questions to the series finale page which you can find on our main homepage. Hopefully, in the last ten episodes of this series (April 2017) Marlene King and her fellow amazing writers will answer everything that we are confused about.

Ok so Keegan’s Instagram supposedly confirmed that he is dead, but this isn’t the first time that someone has tweeted or Instagrammed that they are dead and then they’re back alive. I mean look at Mona. We predict that he will be put into a coma and then in the last ten seconds of series 7 he will be like “A.D tried to kill me, who is A.D toby?”. Also they just can’t kill Toby

Anyone who follows us on twitter (@thecoffeegirls_) will know that Spencer is my favourite. She is just brilliant… so you can imagine how I felt when she was suddenly shot Especially when I thought it was Melissa and then suddenly Jenna was like “Who are you, did you shoot spencer” so I am like 99.9% sure that Melissa shot her sister.

Okay,I have a theory about this, so Mary got pregnant by Peter. The first baby was obviously adopted by Jessica, it was her sister so she agreed to take this baby. The second time Jessica said that she had taken one baby and she couldn’t put Mr. D through this again he didn’t love Charles so why would he love someone else that wasn’t his. Veronica and Peter couldn’t have any more children as a couple anyway so Veronica decided that she would adopt this baby as her own. This is why she was pushed so much and reminded that she was a hastings all the time because really she wasn’t.

but then turned the light off to show people what she saw??

I know caleb is Hannah’s one true love but I’m still mad at him. He hurt spencer.

But wait they’re perfect. NICOLE! What’s? He cheated on national TV… I can’t

Okay so I’m going to lie down, let us know what you think 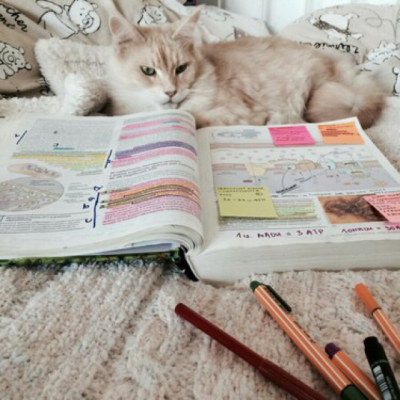